By assigning sessioned members at your organization, you give them the ability to access sensitive resources in emergencies. 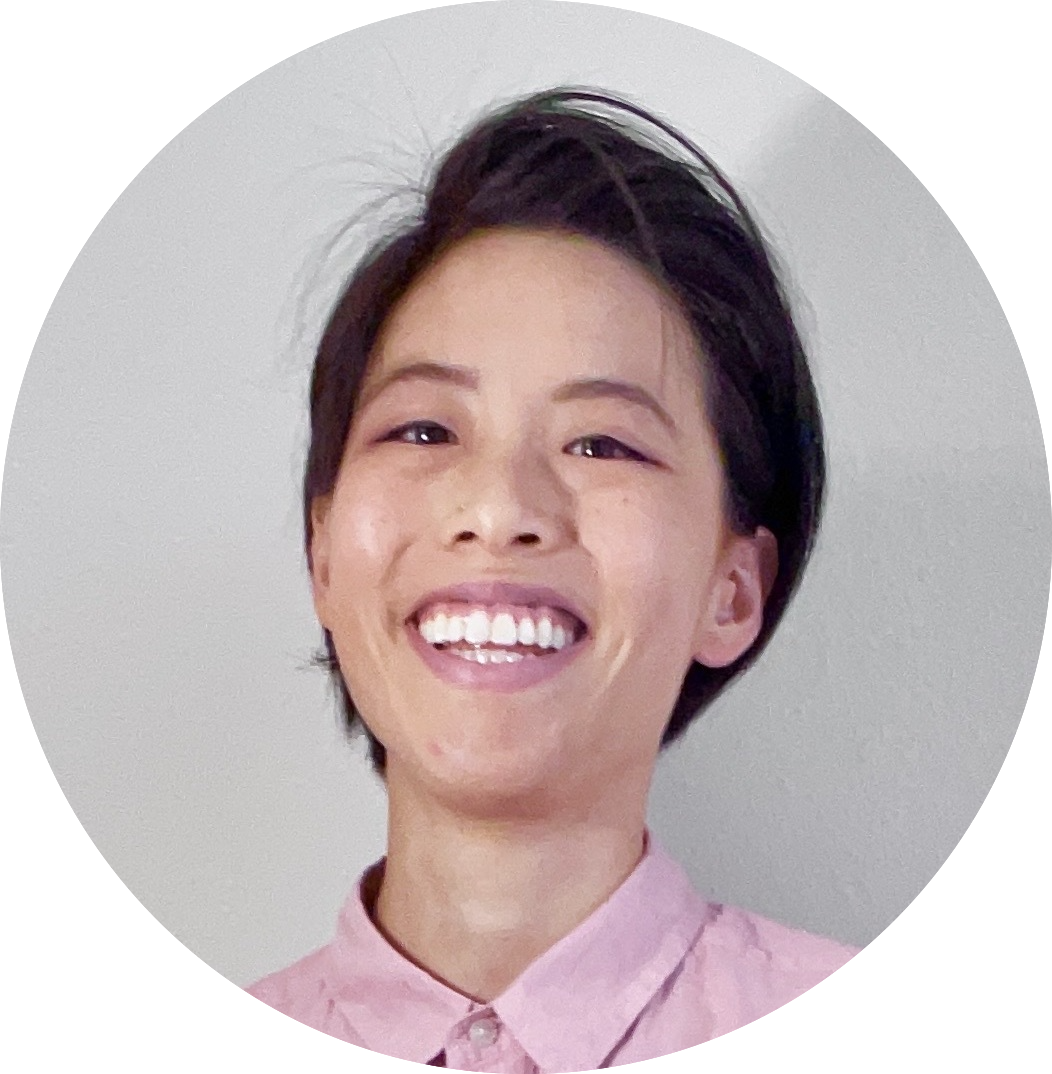 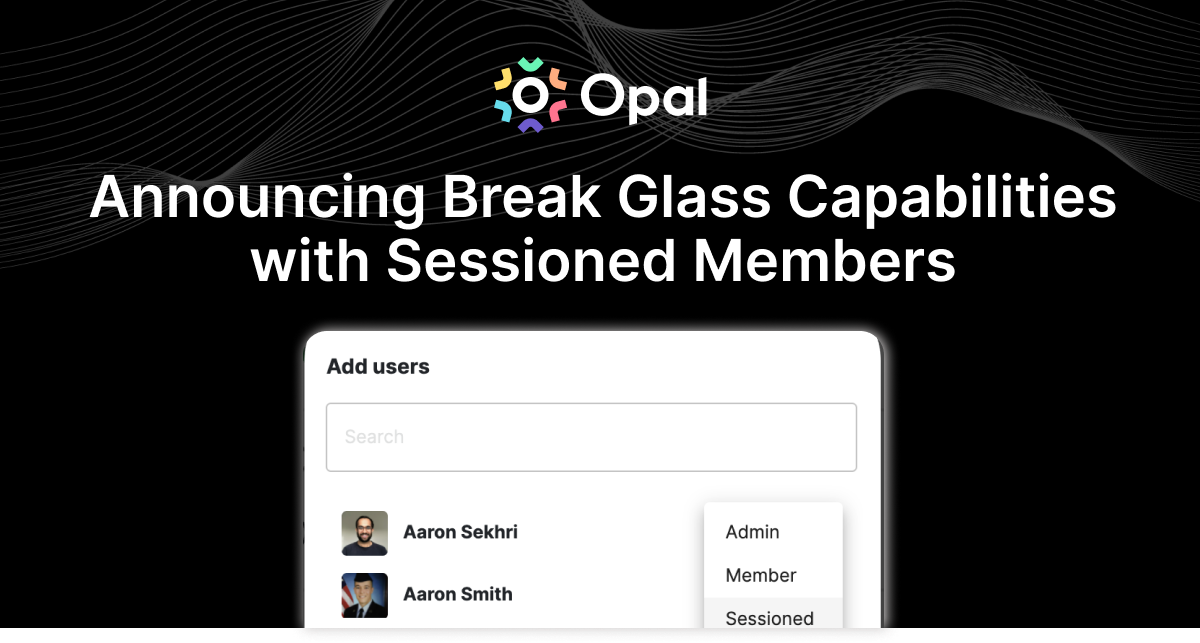 It's 3AM and everyone is asleep except for a developer who's tinkering away at her sprint to-dos.

Suddenly, everything crashes—I mean, everything. Frantically, the developer pings her boss and team lead, but alas, no one responds. She doesn't have access to investigate the issue herself, so she's stuck.

Support tickets start pouring in from disgruntled customers across the globe, but no one can fix the problem until many hours later, when the team lead blearily blinks awake to 78 notifications.

This may seem like an extreme situation, but it happens. So we built "break glass" capabilities into Opal, which allows a whitelisted user to access sensitive information in emergencies. With this launch, admins can now allow certain users the ability to access certain resources for dire circumstances.

These users will have access for 12 hours, during which Opal will log every action, for peace of mind, but also for audits.

See how Opal logs every event for resources:

By introducing sessioned members to Opal, your team will have the access they need, when they need it. And we help teams achieve that without exposing their sensitive data unnecessarily.

You're in! Check your inbox for details.
Oops! Something went wrong while submitting the form. 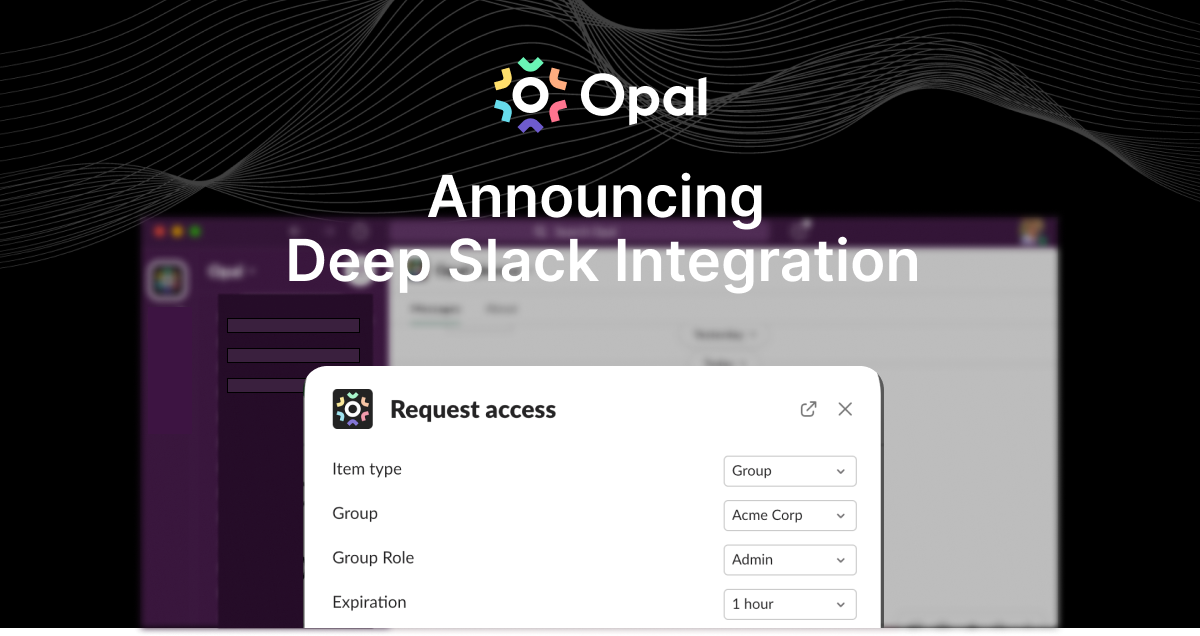 With our deep Slack integration, you can make requests directly from Slack, comment on requests, and create linked channels for better visibility. 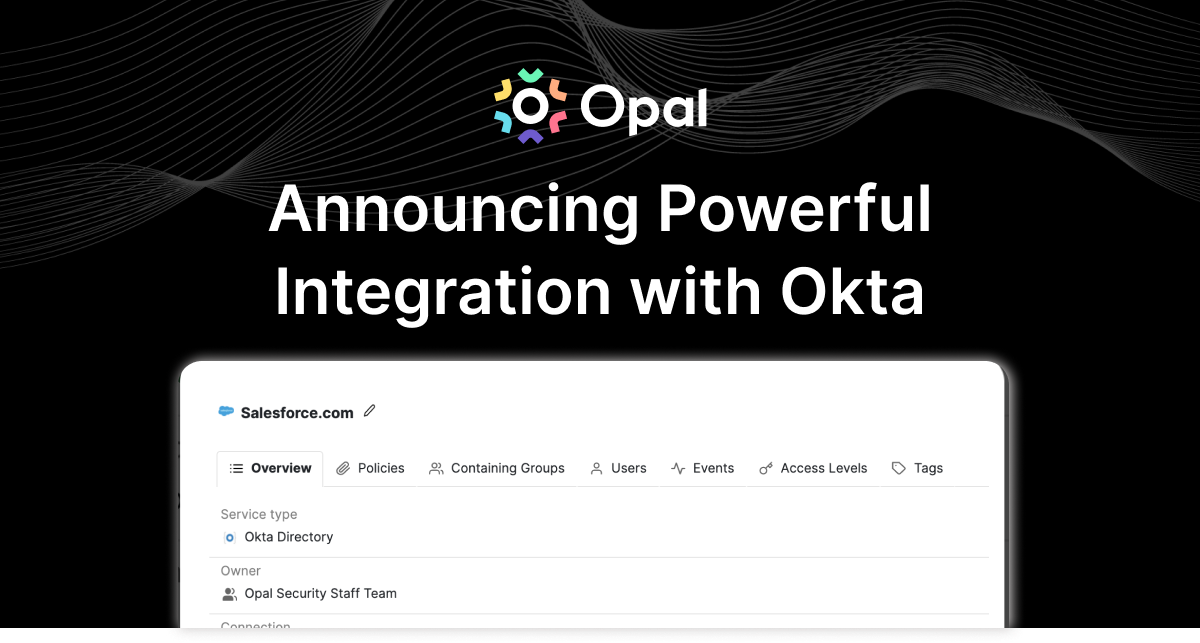 With our deep Okta integration, our customers can now use our self-service request infrastructure for Okta groups and applications. 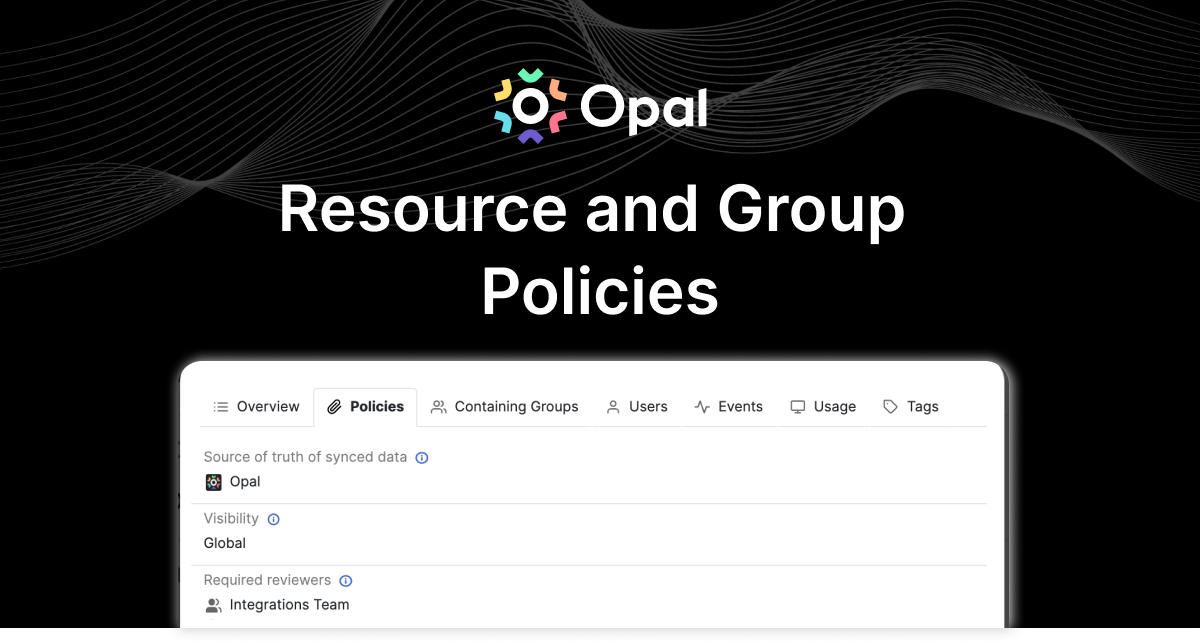 With our new policies tab, you can set powerful rules for your resources without code.